ATP Oil & Gas Corporation (NASDAQ: ATPG) is engaged in the acquisition, development and production of natural gas and oil properties in the Gulf of Mexico and the North Sea. Since its inception in 1991, the company has successfully taken 98% of previously undeveloped and non-producing projects to production. ATP is headquartered in Houston, Texas, with additional offices in Guildford, Surrey (U.K.) and IJmuiden (Netherlands).

In 2001 Paul Bulmahn, the CEO of ATP, told Rich that he had just doubled in size and moved into a new space, but had not yet signed the lease. Rich offered to review the lease and proceeded to uncover thousands of dollars left on the table. ATP retained Rich to try to negotiate for them. Because ATP had already moved into the space the Landlord took the position that they had accepted the deal and there was nothing to talk about. Discussions went on for months with no movement, until Rich uncovered something that would give him the leverage to get what he was seeking from the landlord. At that point, Rich set up a meeting between all parties and their attorneys. Rich scripted the meeting and told the ATP representatives, that if no one was bending, to play the card he had uncovered. The meeting went on for 20 minutes with no movement, so ATP played the card and within five minutes they received everything they had requested. From that day forward ATP has not made any real estate decisions without consulting Rich Endres first. 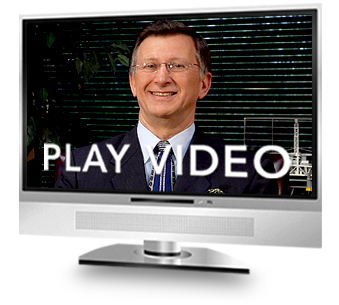